I’d like to make a public statement. I was fooled. I bought the PR, believing in advertising. I admit my mistake, which i realized only now.
Previously, i translated all the sites i administer into https, because ‘s’ at the end means “secure”. That’s probably the reason of  success of this campaign: “Make all your sites secure”.
Yes, a https session can and should be used for personal correspondence on unsafe networks, but it is not necessary to view pictures on social networks with https (as popular browsers force users to do, showing “secure” and “insecure” depending on the presence of https/http pictures). I understood this at the beginning of using it, but being fooled, i was continued to fool myself in the spirit of “well, after all, an unscrupulous provider can find out what particular pictures are viewed by users”. And that’s why, giving in to the corporate PR, i did compulsory redirection to https on all sites. Even when i saw how many trackers are inserted into sites of the corporations that are concerned about security and promoting this protocol.
But in preparation for today’s holiday, i realized that all this is nonsense compared to what loads the https protocol imposes on the global digital infrastructure. Not only a servers encrypt each request before it is sent, but a clients also use additional resource consumption to decrypt the data they receive. This imaginary security concern leads to increased demand for power consumption and computing on a global scale. This imaginary security concern leads to faster and more frequent battery discharge, where when viewing friends’ feeds, the mobile device only does what encrypts and decrypts images and short publicly available text messages. In fact, this creates a demand for energy and computing power.
I am not going to give up this protocol where it is justified (for example, in the private correspondences). But where there is no need in it, i will try to remove the obligatory https redirect, which i did after being fooled. Literally, i was fooled by browsers showed such sites as “unsafe” when opening new tabs.
First of all, i removed the redirect of these sites right now; they are again available via HTTP protocol, which does not create additional loads and power consumption, and does not increase the additional demand for energy carriers:
http://is3.soundragon.su
http://zlaxyi.soundragon.su
Gradually, i will try to fix this mistake and reduce to a minimum my personal involvement in what provokes an increase in useless energy consumption on a global scale.

END_OF_DOCUMENT_TOKEN_TO_BE_REPLACED 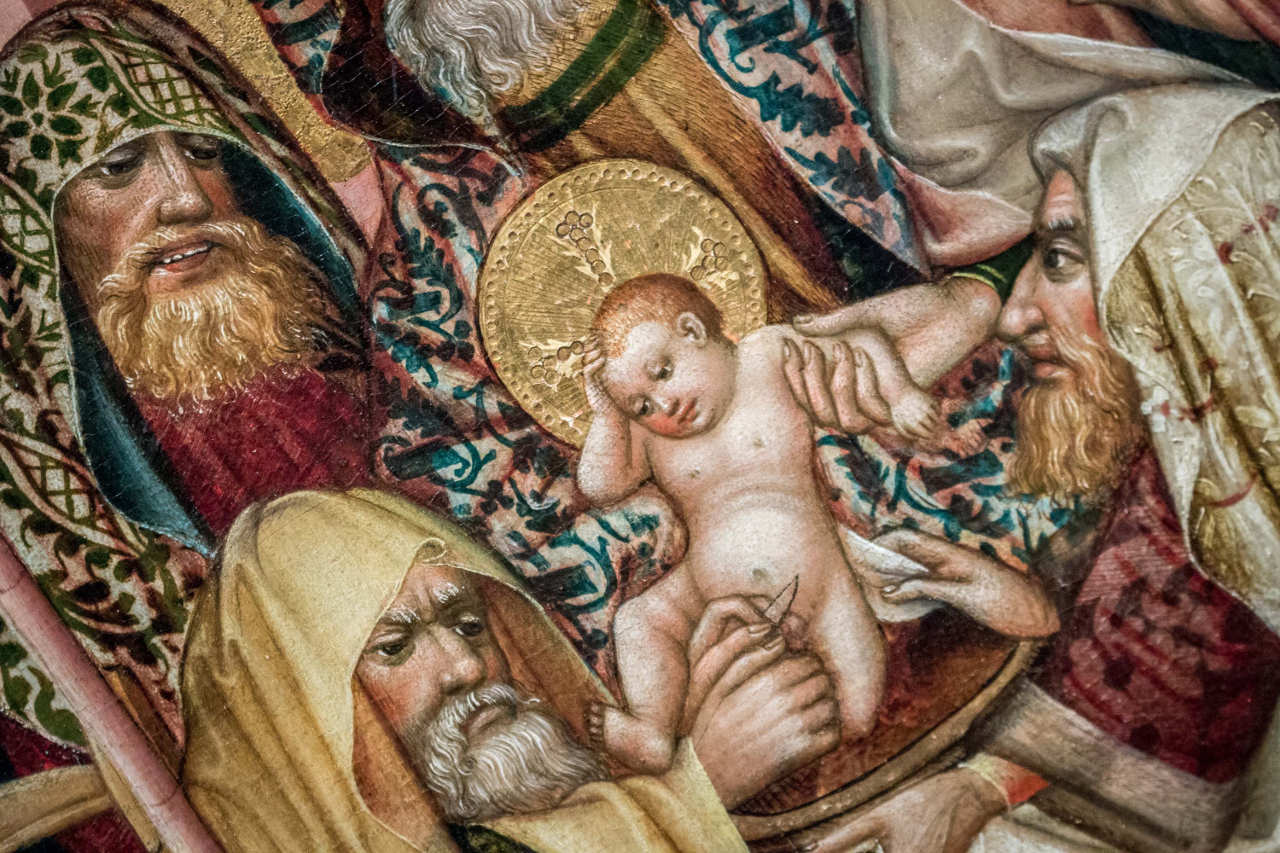 Today is a minor part of this religious holiday, just a carnal birth of the Christian God-man.
Well, after 7 days will be his spiritual birth, the day held a Brit milah for King of the Jews, END_OF_DOCUMENT_TOKEN_TO_BE_REPLACED

On this holiday occasion, i’m offering a small portion of etymology of state citizenship; most probably you were not aware of the origins of its title (unless you’ve ever been a member of the male monasterial order of St. Ignatius). And in case you were aware, then, as it usually happens, you were instantly forgetting about that, affected by the angel spirits: 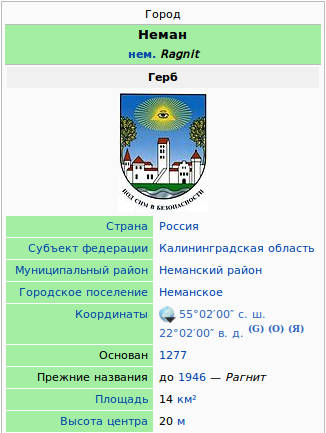 Ros’ is a river in the territory of Ukraine, it’s a right inflowing stream of Dnepr.

The river’s rise is located by the village of Ordyncy, Pogrebishnsky district, Vinnitskaya oblast. The major towns that Ros’ river flows across are: Belaya Tserkov, Boguslav, Korsun’-Shevchenkovskiy. There are four hydroelectric power stations situated on the river.

According to some history scientists, the origin of the name Rus’ is connected to Ros’, and this way indirectly the name Russia. The rivers Ros’ka, Rosava and Rastavitsa flow into Ros’ river’s basin. The Polyan tribe was living at the shores of Ros’. In the times of the Ancient Russian state the Poross defense line was established along the north shore of Ros’, it was supposed to protect the south borders against steppe nomads’ raids.

Ros’ (Polish Roś) is a lake in Poland, on the territory of Varminsk-Mazursk voevodstvo. The area of water surface is 18,88 km².

Season holiday Chaosflux to you, sistas and brothas!

All the data in this message is current at 50 Chaos 3180. Later, this will probably be fixed, some information regarding this topic is corrected now. Therefore, each text paste (all quotes from wikipedia highlighted in this post in italics) the attached “notarized screenshots”.

So, here’s an example of changing history, substitution of concepts and erasing events from the collective unconscious, through information and strategic bombing and semantic alco-amnesia: END_OF_DOCUMENT_TOKEN_TO_BE_REPLACED 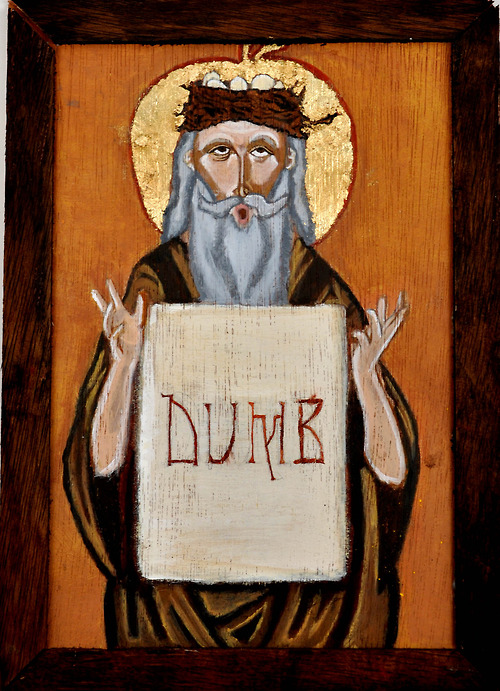 Malaclypse the Elder has an even larger role in The Illuminatus! Trilogy than he ever did in real life, being that reality didn’t get in the way of his activities in those books. In fact, he is an important shape-shifting character in the book, posing as Jean-Paul Sartre, Billy Graham, and the Devil. END_OF_DOCUMENT_TOKEN_TO_BE_REPLACED