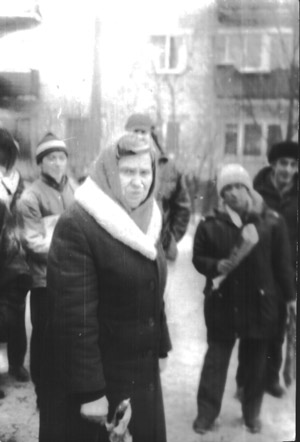 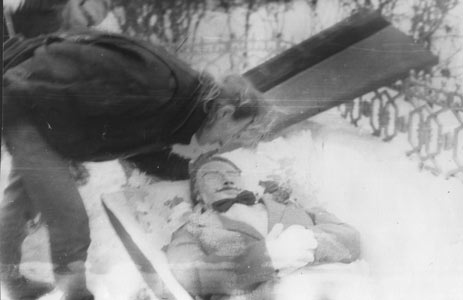 Action “the Funeral of Salvador Dali”, held in 1992 year, was the culmination of intense artistic activity Tula conceptual Alexander Aladin, which began in the early 90-ies and gradually superseded the mediocre post-60es art mainstream Tula spill. Early morning in February 92 Alexander, conducting a prior campaign, gathered near the shop “Music products” several dozen representatives of the Tula informal youth, he gave all purchased in a given store primitive percussion musical instruments and undertook a mass rally from mid-Krasnoarmeyskaya prospect before the end of the street Soviet (i.e., across the Central part of the hero-city of Tula). Headed the procession nonconformists, real bearing the coffin with the body of the great artist Salvador Dali, made of papier-mache and dressed in the costume belonging to the organizer. And was accompanied by all the other members of happening, many of which, as already mentioned, were equipped with various percussion, and therefore provided a show of improvised music. The procession, oddly enough, was not stopped by law enforcement, though, in some way, impede the movement of vehicles along the Central streets of the city. Apparently, the authorities relaxed liberal at times, just not in time to react to what is happening. Reaching the designated point (vacant lot on a street Soviet) present conducted in the past the way of the Lord Gave, and listened to the proper speech of Aladin, imbued with near, and buried the coffin. After standing for 20 minutes near the grave, the coffin was dug back since the suit Alexander was in the singular. Immediately after this, the backbone campaign, including the organizer, was arrested by law enforcement, but after a few hours yet been released. (the author of this report vook) 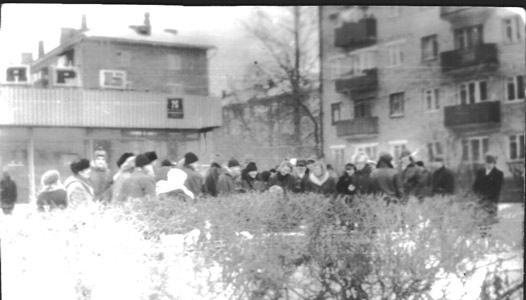 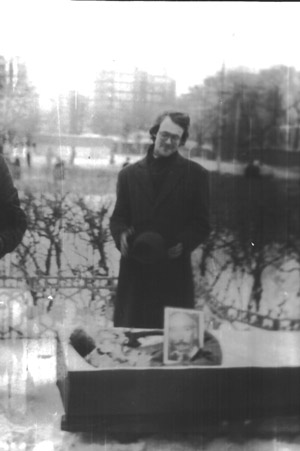 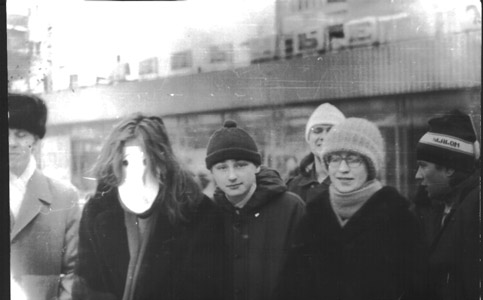 Also, i would like to draw your attention to 3 different versions of the same song, the author of the text which Kolya Motorcyclist:

And please pay attention to this photo taken at the information stand of the Tula Central Park of culture and rest named Peter Petrovich Belousov: 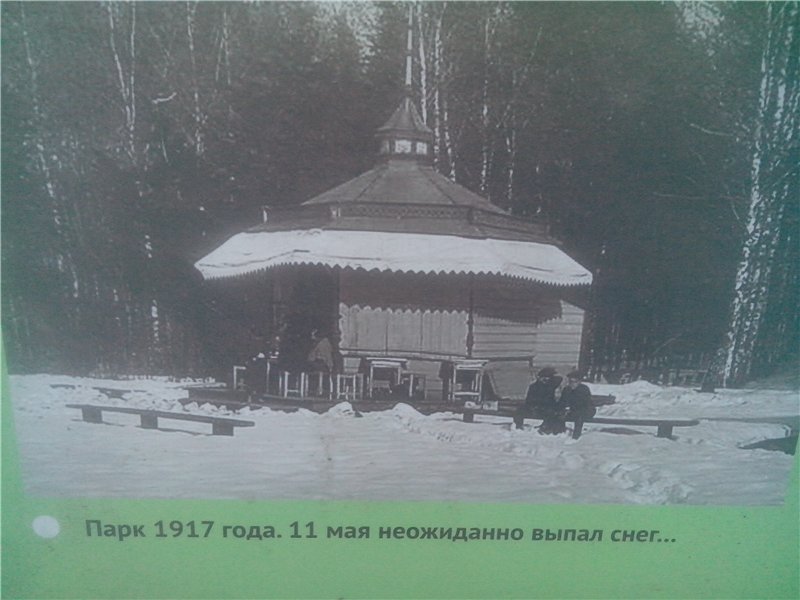