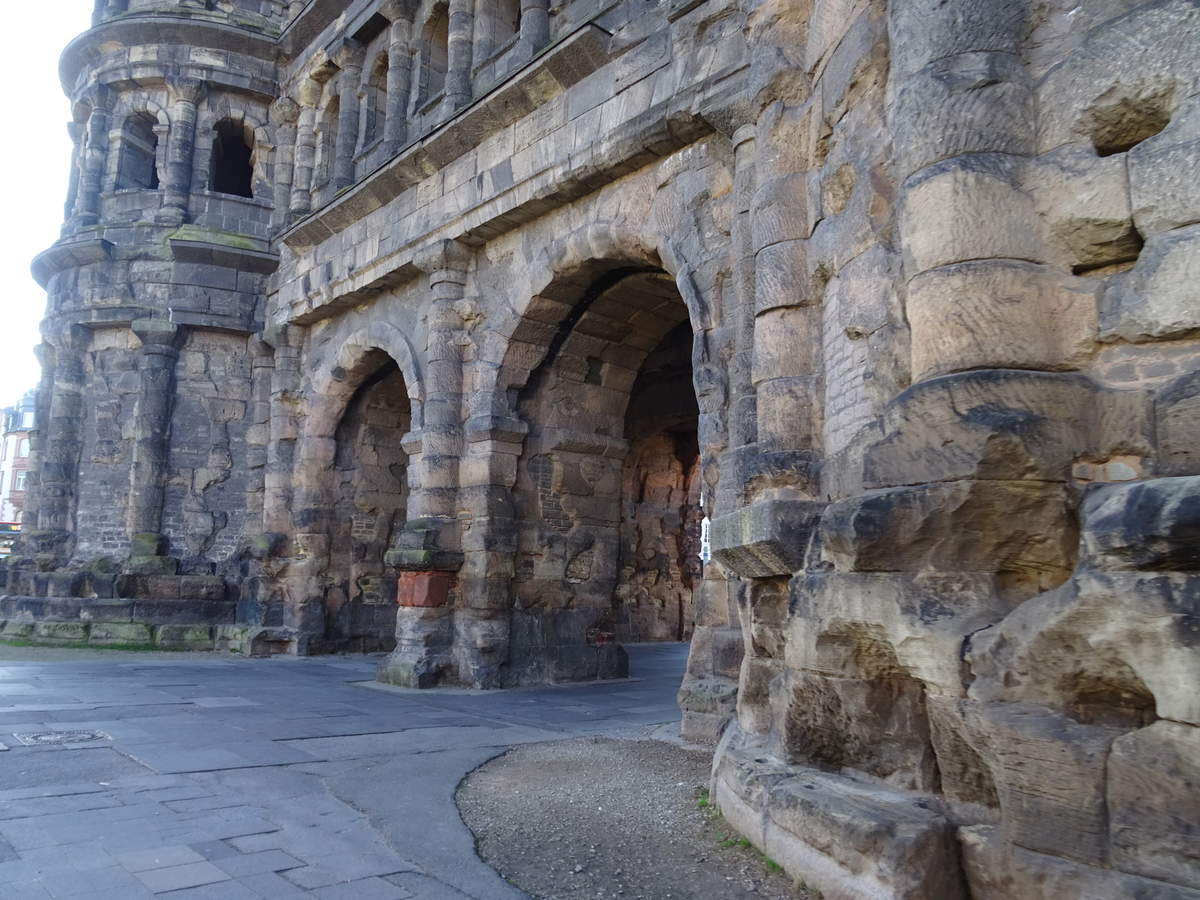 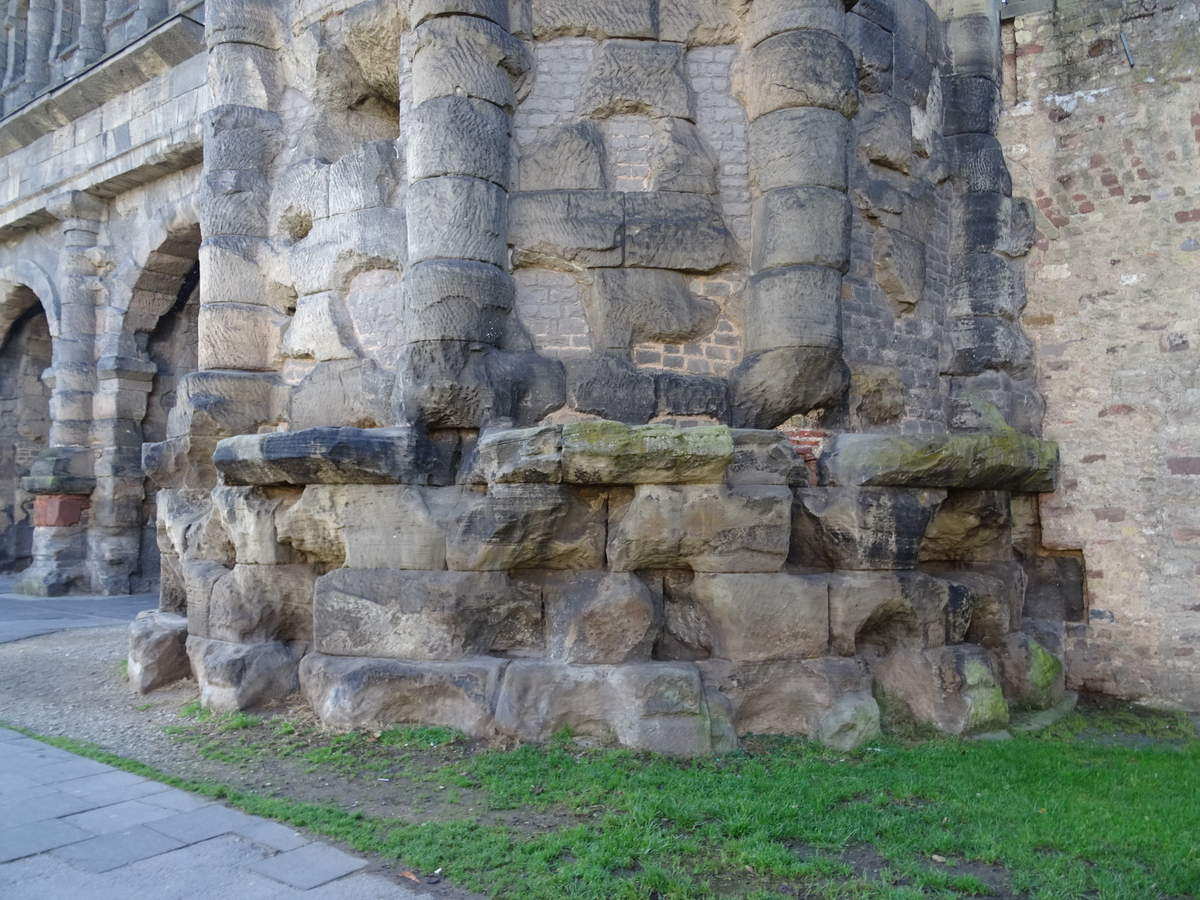 The city of Trier, located at 10km north-east of Luxembourg. 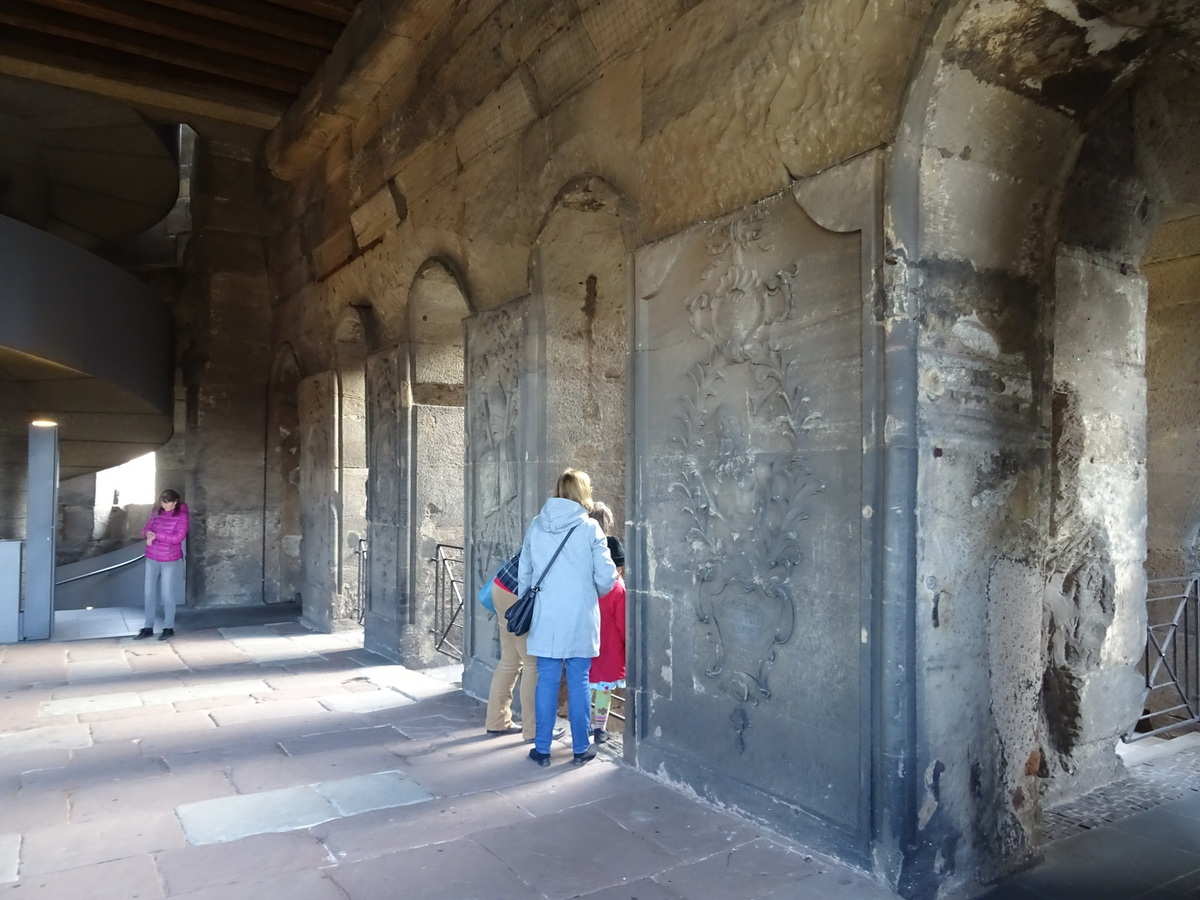 Roman Trier was reinvented almost from scratch in the first half of the 19th century, at exactly the time when Karl Marx was growing up within its ancient walls. (Trier is the birthplace of Karl Marx). 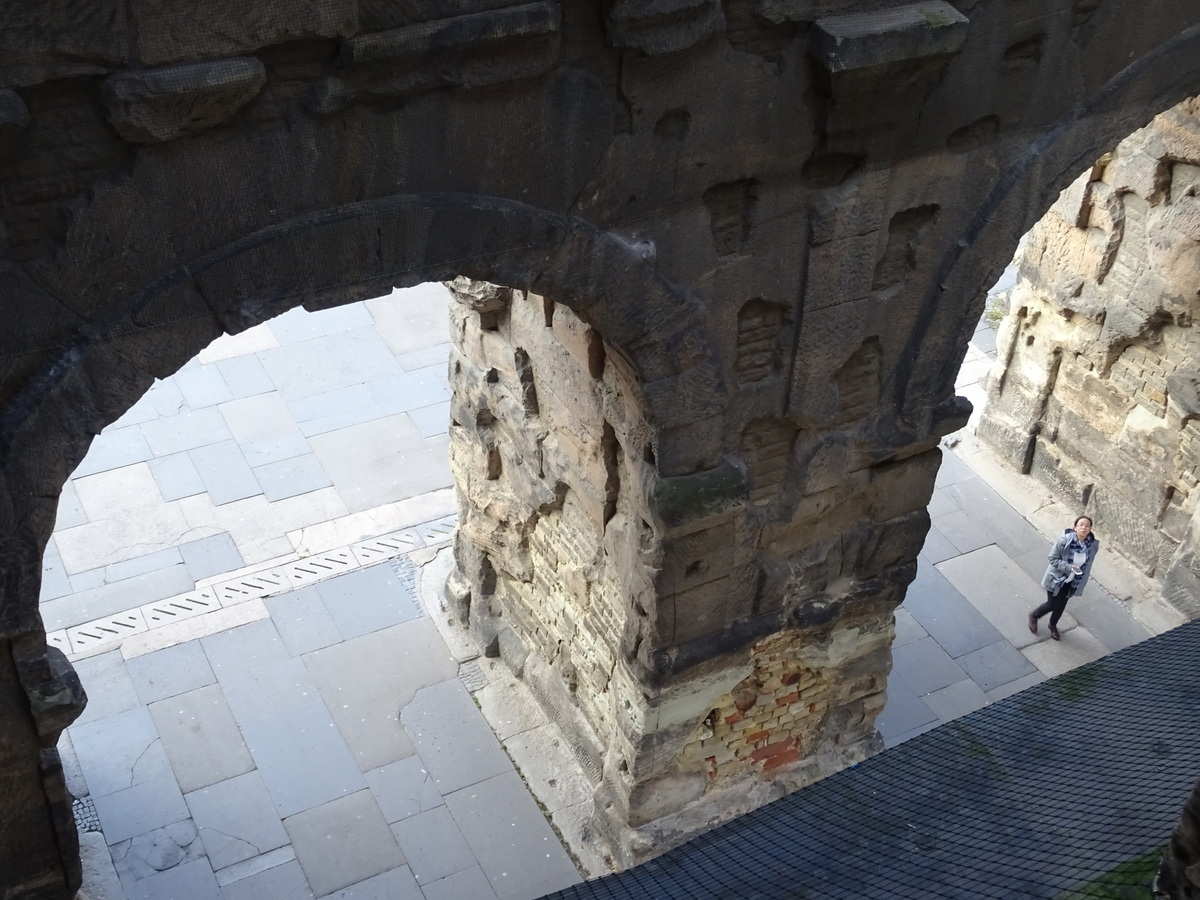 Today we often identify artifacts with the period when they were made. In more traditional cultures, however, such objects as pictures, effigies, and buildings were valued not as much for their chronological age as for their perceived links to the remote origins of religions, nations, monasteries, and families. As a result, Christopher Wood argues, premodern Germans tended not to distinguish between older buildings and their newer replacements, or between ancient icons and more recent forgeries. 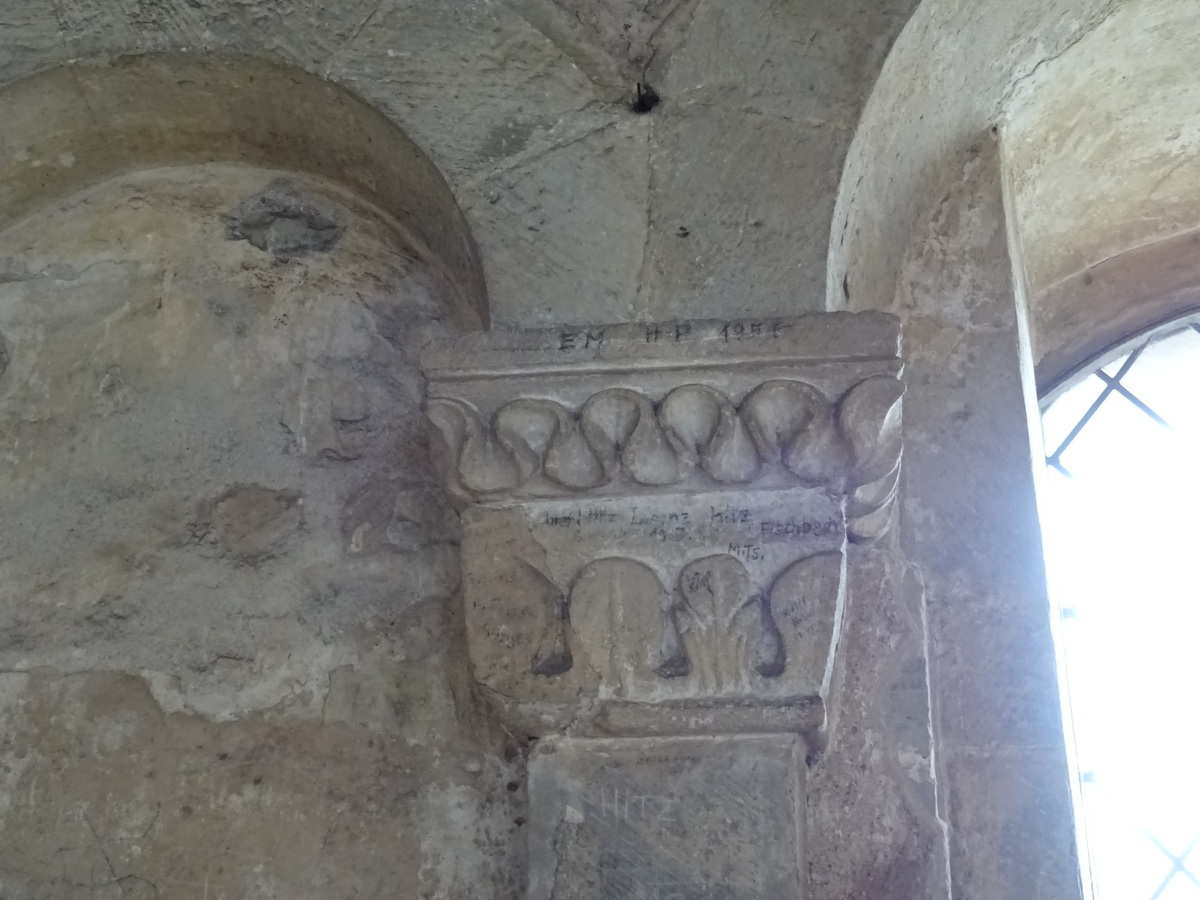 But Wood shows that over the course of the fifteenth and early sixteenth centuries, emerging replication technologies—such as woodcut, copper engraving, and movable type—altered the relationship between artifacts and time. Mechanization highlighted the artifice, materials, and individual authorship necessary to create an object, calling into question the replica’s ability to represent a history that was not its own. Meanwhile, print catalyzed the new discipline of archaeological scholarship, which began to draw sharp distinctions between true and false claims about the past. Ultimately, as forged replicas lost their value as historical evidence, they found a new identity as the intentionally fictional image-making we have come to understand as art. 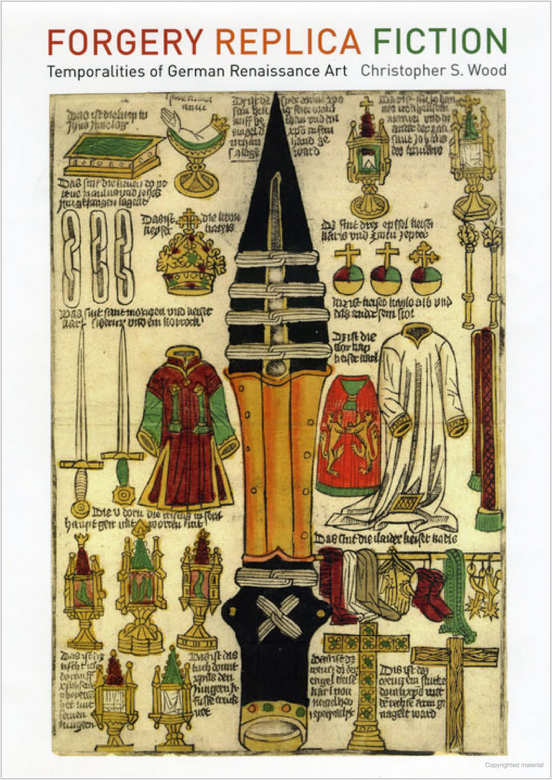 From The University Of Chicago press release.