The following image vividly displays the core of the math conspiracy:

This hoax is intended by academical scientists for their profit. In Russian tradition, recruitment into this conspiracy is initiated by reciting «The Math is the queen of all sciences». In English tradition, as you can see, this conspiracy is included into the term of «Purity». To get to the core and sort out the conspiracy it is enough to make the math become a vaillain of science, or simply sort sciences by their «durity»:

Because of their royal disdain, mathematicians ignore the results obtained by other scientists, which results in a hypercube: 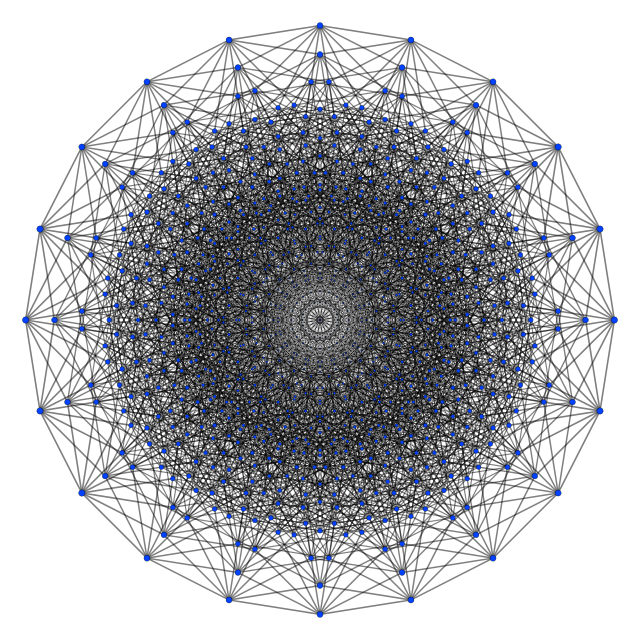 And their royal patronizing attitude, along with the influence upon math education ever since the schooldays, make their disciples merged into their fractal hypercube.

If you’ve got enough of facing the fractal it’s enough for you to say no to the purity for the sake of  brutality. Then, it shall turn out that the physicians are now on top, as having a more objective scientific eye.

But for some time past, physicians tell nothing specific and only provide their models. Let’s have a look at some of the unpopular ones of these models, as of today:

– The Theory of Relativity – offers you to explain the Universe as space-time, a unity within the three dimensions of space and a single of time (a linear universal Gregorian time by BigBen- continent past, continent present, continent future).

– The Quantum Mechanics – tries to fit into the space-time dimensionality of the three-plus-one theory of Relativity, but never succeeds, because experimentally observing the light unequivocally illustrates the non-fatality of time as well as the possibility of conscious modeling of future. To figure this out, think of the quantum mechanics as of a model of space-time within the bounds of three spatial and two temporal dimensions (a quantum physician can vary the parameters of the outer space at her own disposal, i.e. basically act upon future by the very act of observing, by deciding upon the fate of individual quants, by simply choosing an instrument to observe them).

– The Theory of Strings – straightforwardly proposes using various multidimensional models of space-time, as to wire the math of equations of relativity together with the equations of quantum mechanics.

If we agree upon a meta model of an undivided space-time that is being driven so obstinately by physicians through their theories for as long as the last hundred years, then what conclusions shall we draw by applying it to a regular bio-computer?

As to living in space, this is more or less clear: the five senses imply an image of the three dimensional space although the eyes display a mere two-dimensional picture of it. Our bodies allow us to travel through this space over the flat two dimensions of terrain, and we can employ various tools to lift over the surface or delve into the depths of Earth.

And what about time?

In regard of time similar reasoning applies, with the bio-computer’s «hardware» being responsible for navigating the space, and the «software» enabling the navigation in time. As for language, it amounts to the rules and sets of instructions, according to which occurs the temporal navigation.

A bio computer’s slavery (or lore) rate determines its appreciation of temporal dimensionality.

When not trained in tongues, a bio-computer remains unaware of time, – lacking memories and anticipations, its spatial activity is not determined by any hormonal algorithm and no thought governs its acts.

The first level of verbal proficiency allows a bio-computer to be involved into the historical process, become part of it. The second level of self-articulation provides realization of the possibility to change future. Three-dimensional perception of time allows one to override the fait accompli. Verbal skills assist bio-computers in expanding their habitat within space-time.