Hello friends! In this post, i will tell you about a model that someone can possibly find an effective instrument of social interaction. And in order to get used to this model, we must first discuss some concepts related to the field of information technology. 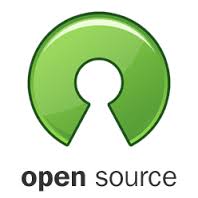 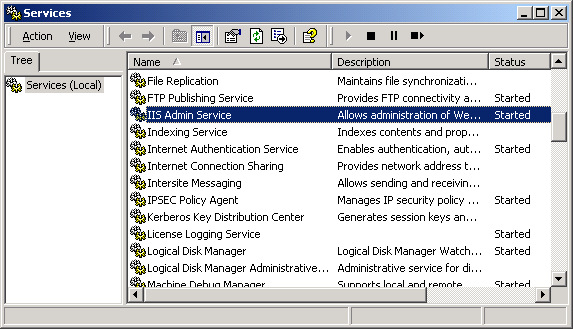 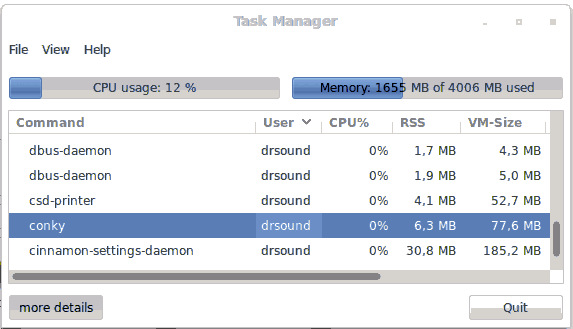